Presiding at the annual meeting in the auditorium of the BC Road Lions Club on Tuesday, June 21, he declared a 15% dividend for members.

“The company has deposits of Rs 21.45 crores and has a capital of Rs 23.05 crores. There is no loan from any bank. Deposits of Rs 18.47 crores are being collected from the District Central Cooperative Bank and the Cooperative Society,” he said.

“The company received class “A” in the audit report and the company distributes 60% of the goods through ration stores. Pesticide units and other equipments are sold in Bantwal branch for the convenience of farmers. Banking and rations are provided by ration stores. Private buildings are purchased at BC Road and Thumbe and leased. Loan facilities, electronic stamp and rations are provided at the Farangipete branch,” he said.

Managing Director U Dharmapal Bhandary read the previous year’s report and compiled the schedule. Director Venkatraya Prabhu offered a vote of thanks. 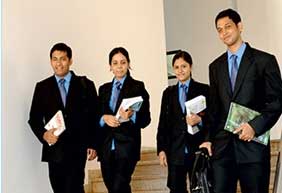